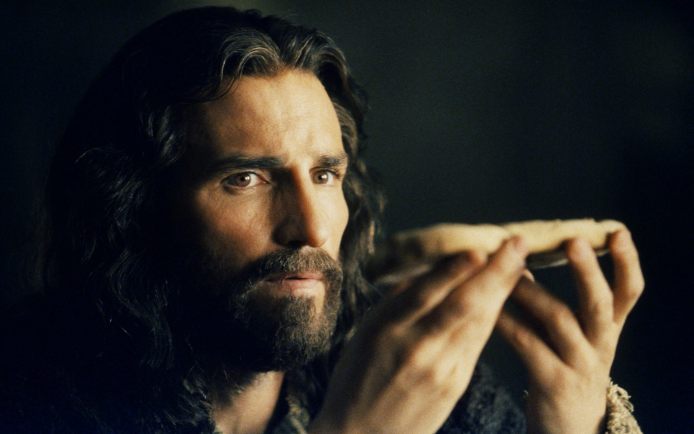 As Easter approaches, many Christians will watch “The Passion of the Christ” for the first or multiple time.

“The Passion of the Christ” or “The Passion,” a film co-written and directed by Mel Gibson, portrays Christ’s crucifixion. It has been widely viewed by many people since it was first shown. For many Christians, the film is an intensely religious experience.

“The Passion” was first screened for the public on Ash Wednesday in 2004. It covers the final hours of Jesus’ life. Mel Gibson asserted that the film conforms with the Gospels (the first four books of the New Testament).  Many theologians agreed that the film conforms with the Gospels, but some theologians disagreed. Others asserted that even if “The Passion” does conform to the Gospels, the Gospels themselves are historically inaccurate, incomplete, or untrue.

Mel Gibson is Catholic. Catholics were divided in how they received the film, based largely on ideological biases. Most of the Catholic Church appeared to support the ideological and religious basis for the movie, but some vehemently objected to it.  For the most part, American Evangelical churches seemed to praise the film, although some Evangelical leaders objected to it. The majority of Protestant leaders seemed to promote it, but many did not.

“The Passion” sparked controversy and debate even before it was released in 2004, and it remains controversial today. The film is now sold on DVD and it continues to be viewed, particularly around Easter. Criticism for its violence and graphic depictions of Jesus’ suffering resurface when people see it for the first time. Many continue to have concerns about alleged anti-Semitic content – arguing that the film propagates hatred against the Jews for the death of Christ. Many who claim the film has anti-Semitic content have a problem with Mel Gibson himself. Others do not feel the film is anti-Semitic. Many continue to embrace the film as a powerful, spiritual experience that gives them an appreciation for the suffering borne by Jesus on their behalf.

I am not a scholar and I do not have an opinion on “The Passion.” I watched it once, but I found it difficult to watch because of the violence and graphic nature of the crucifixion. I suspect that people take from the film what they already believe: I believe that Jesus of Nazareth was crucified unjustly and inhumanely, and that He died for our sins. I do not know what He looked like. I cannot imagine the suffering He endured, even after watching the film. Knowing that Jesus teaches mercy, forgiveness, and love among all people, I did not react to His crucifixion with hatred for His persecutors or their descendants (be they Romans, Gentiles or Jews). Quite the opposite. I was grateful that despite the unkindness and cruelty He experienced, Jesus would die for us. I was awestruck that He continues to love all people, and continues to offer forgiveness and everlasting life to everyone who seeks it — through God’s mercy. I leave any judgment to God.

The fact that this film continues to be debated so passionately after all these years seems less an indictment of the film, than a testament to the passion that Jesus continues to evoke in people.

And that makes sense to me.

For one cannot be exposed to Jesus of Nazareth without reacting to Him.

And a reaction to Jesus without passion is not knowing Him at all.

Photo of Jim Caviezel in “The Passion of the Christ,” 2004. (Photo Credit, Film Stills)

2 thoughts on “The Passion of the Christ”