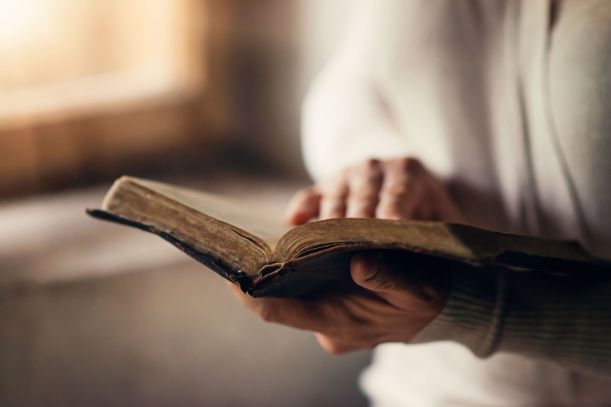 Ideas about God that are inconsistent with Jesus’ teachings are untrue. This becomes problematic for believers who are unsure of Christ’s teachings or who are mistaken about them, such as I was earlier in my spiritual journey.

In a religious context, author A.G. Fruchtenbaum distinguishes between non-believers and apostates. He writes that an “apostate” is a false teacher — someone who not only doesn’t believe, but in addition actively teaches against the Trinity, virgin birth, the deity of Jesus, and the Second Coming.

John 2, which is generally believed to have been written by the Apostle John, warns believers not to worship with apostates:

“Watch out for the false leaders – and there are many of them around – who don’t believe that Jesus Christ came to earth as a human being with a body like ours. Such people are against the truth and against Christ. Beware of being like them and losing the prize that you and I have been working so hard to get. See to it that you win your full reward from the Lord. For if you wander beyond the teaching of Christ, you will leave God behind; while if you are loyal to Christ’s teachings, you will have God too. Then you will have both the Father and the Son. If anyone comes to teach you, and he doesn’t believe what Christ taught, don’t even invite him into your home. Don’t encourage him in any way. If you do, you will be a partner with him in wickedness.” (2 John 7-11)

The truth is that Christ’s teachings are inviolate, and anyone teaching anything that is contrary to them is working against God. There is only one God and only one way to God. That way is through Christ, and it is exclusive of all others.